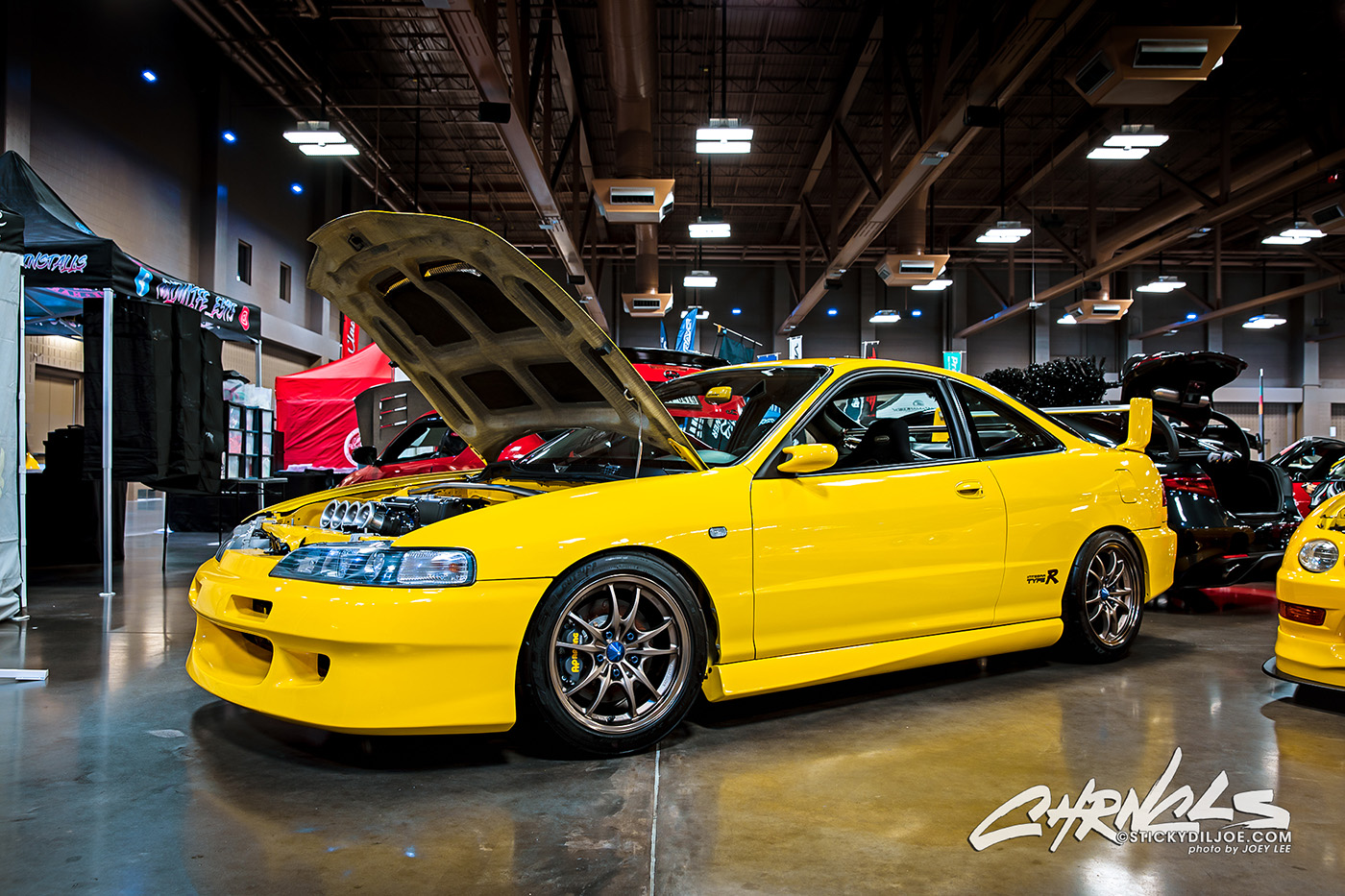 There is much that could be said about the Texas Wekfest event this year. I think privately some enthusiasts who attended were a little upset by some of the criticisms that were passed-on during the awards ceremony, at least that’s what I heard from people anyway, but nothing was said to deliberately hurt feelings. These things were said with good intentions because we want this region to flourish like it has in the past. I think there might just be a generational gap or something where social media has mislead some enthusiasts into thinking that only certain things are important when it comes to creating good car builds. Perhaps they haven’t been presented with proper examples to help guide them in the right direction. Or maybe people just stopped caring? I don’t know. It’s a bit of a mystery to me….