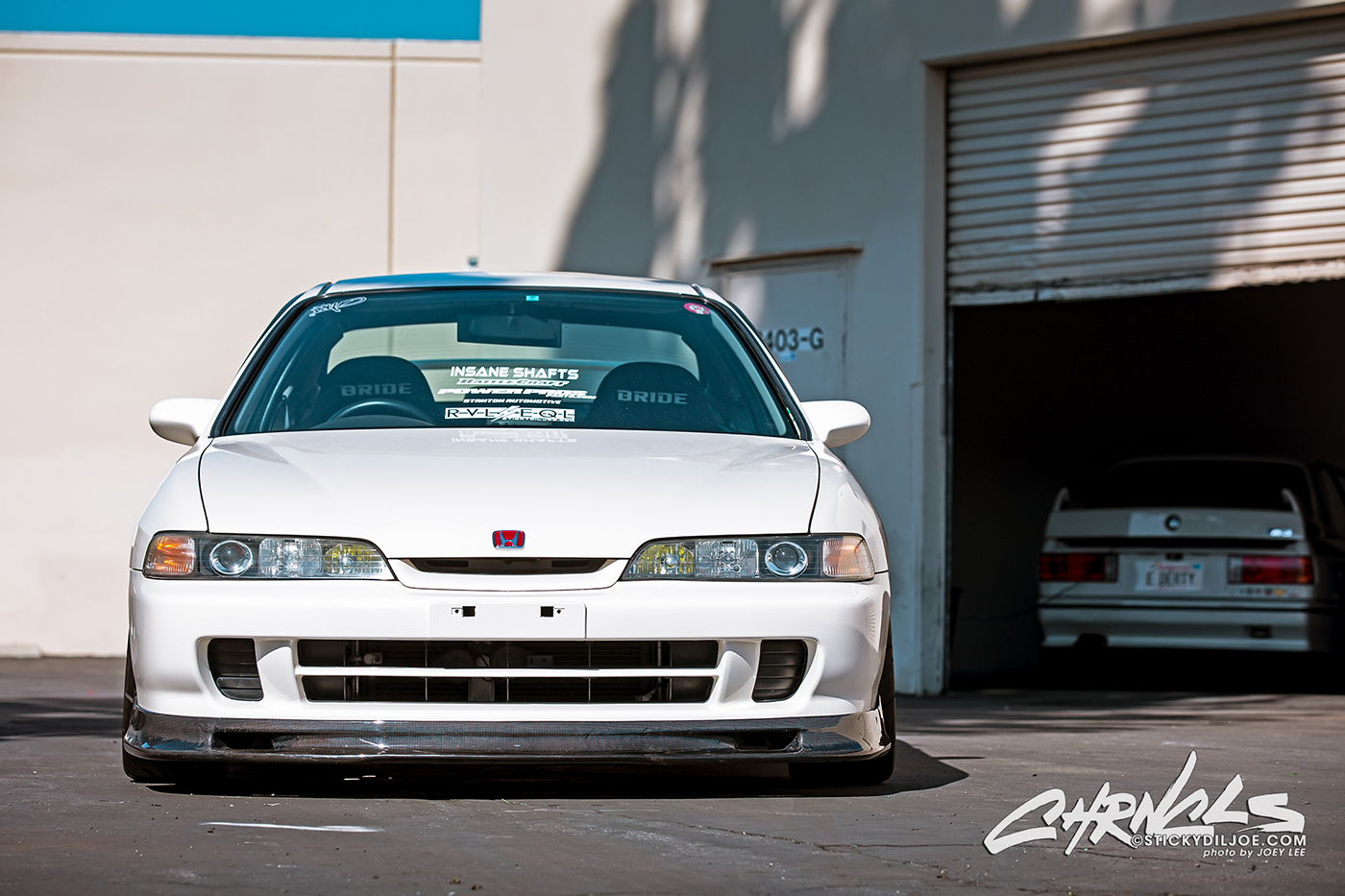 SURPRISE! Here’s a brand new episode for you sooner than you probably expected!! That’s because so much is going on at the shop lately that I was able to compile a good amount of content all in about a week’s time. Major changes are going on in the back of the shop so we actually went and pulled all of our cars out—and that hardly ever happens! The departure of Chuy’s ITR may have been the catalyst to this change, but honestly, it was time for Yuta to figure out ways to make more space with so many projects coming in and out. Der’s been wanting to get his M3 going so he can finally sell it and while my Q45 was out, I just decided to clean it up and drive it around for the weekend. On top of all the cars getting moved around, we also stopped by a couple of meets and ran into some pretty interesting builds. There’s some classic Japanese goodness in there, some super cars we’ll never be able to afford, and we cap things off at the annual “EF vs DA Meet” hosted by Oldskoolhonda and Kenji from GReddy Performance. This one is a real treat if you’re a car enthusiast and an even more interesting video for those who have always wondered what our cars looked like outside. You don’t want to miss this one!!