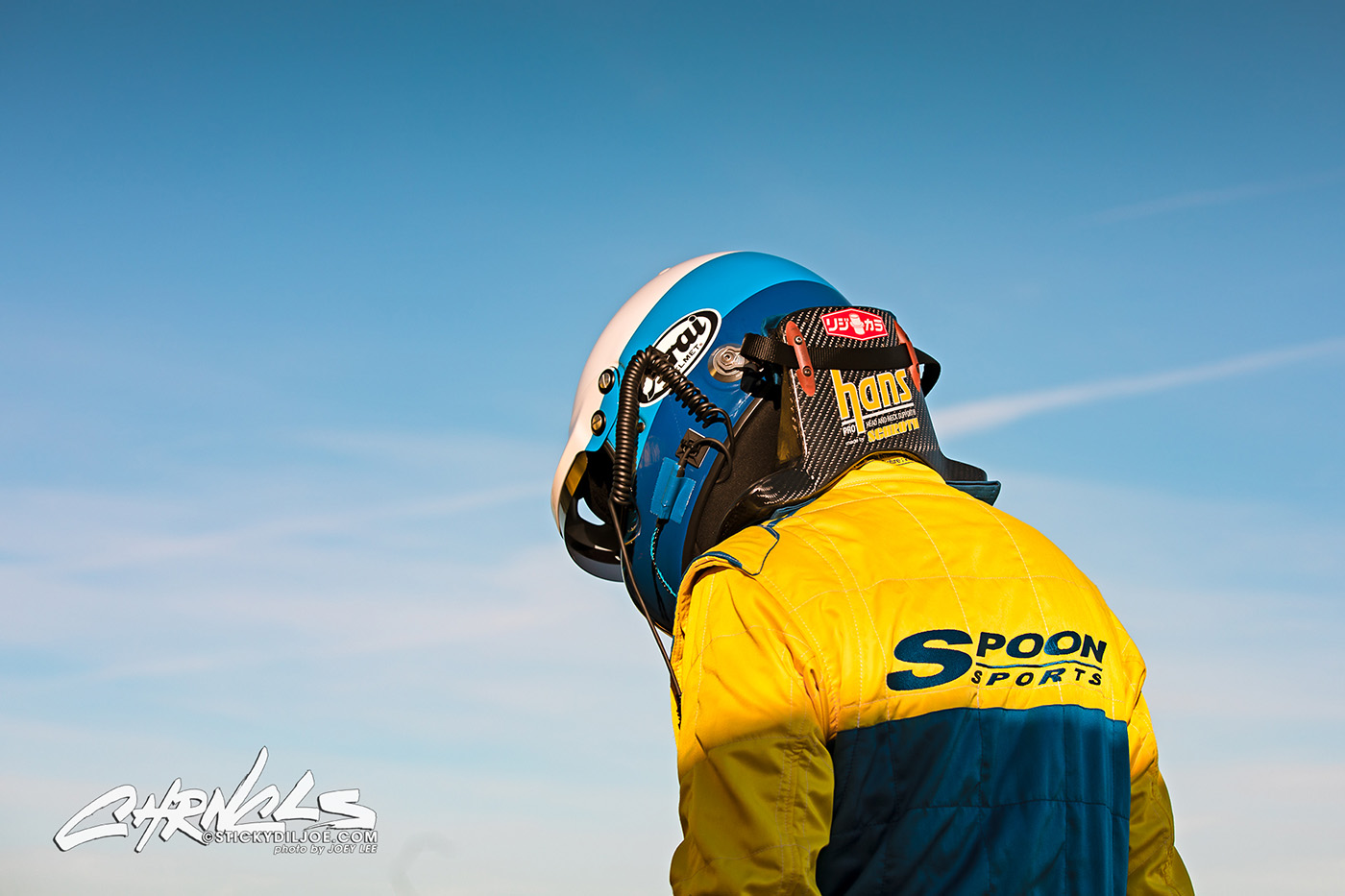 This was a special one. Normally I wouldn’t even attempt to cover a grueling event like The 25 Hours of Thunderhill but I made an exception when Spoon Sports extended the invitation. Not only was their FK8 Civic Type R competing in this series for the first time, it became a monumental event because Tatsuru Ichishima, founder of Spoon Sports, was retiring. To give him a proper send-off, the entire team decided to compete and hopefully bring home a victory at one of his favorite events! Spoon Sports went all out for this one, bringing over their entire staff from Type ONE to be the pit crew for the race as well as having a full staff on-hand to make sure we had three meals per day! I’ve never experienced anything like it. We were so taken care of that I think this will forever ruin other race events for me, haha. Watch as I document the journey from start to finish before Ichishima says goodbye! 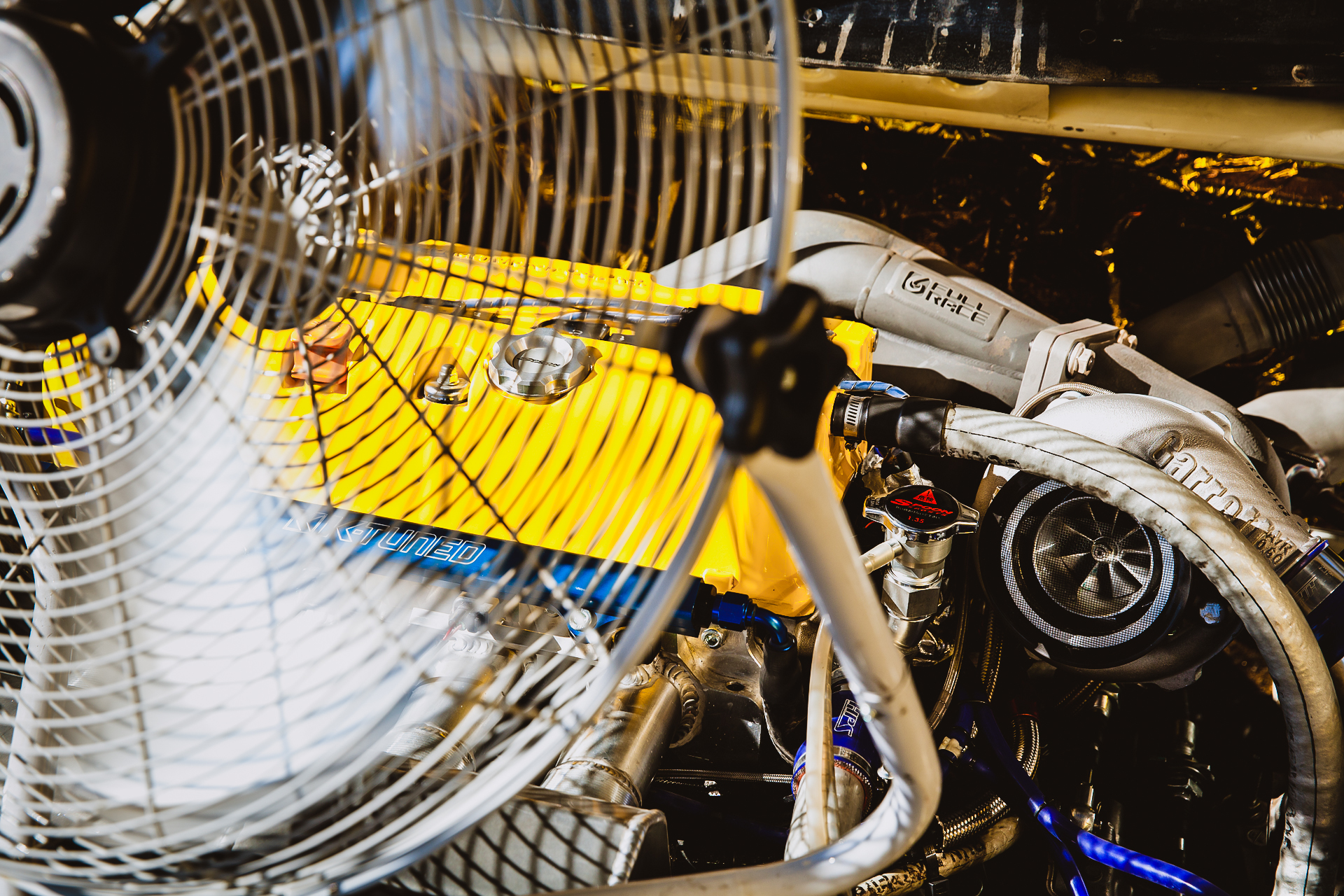