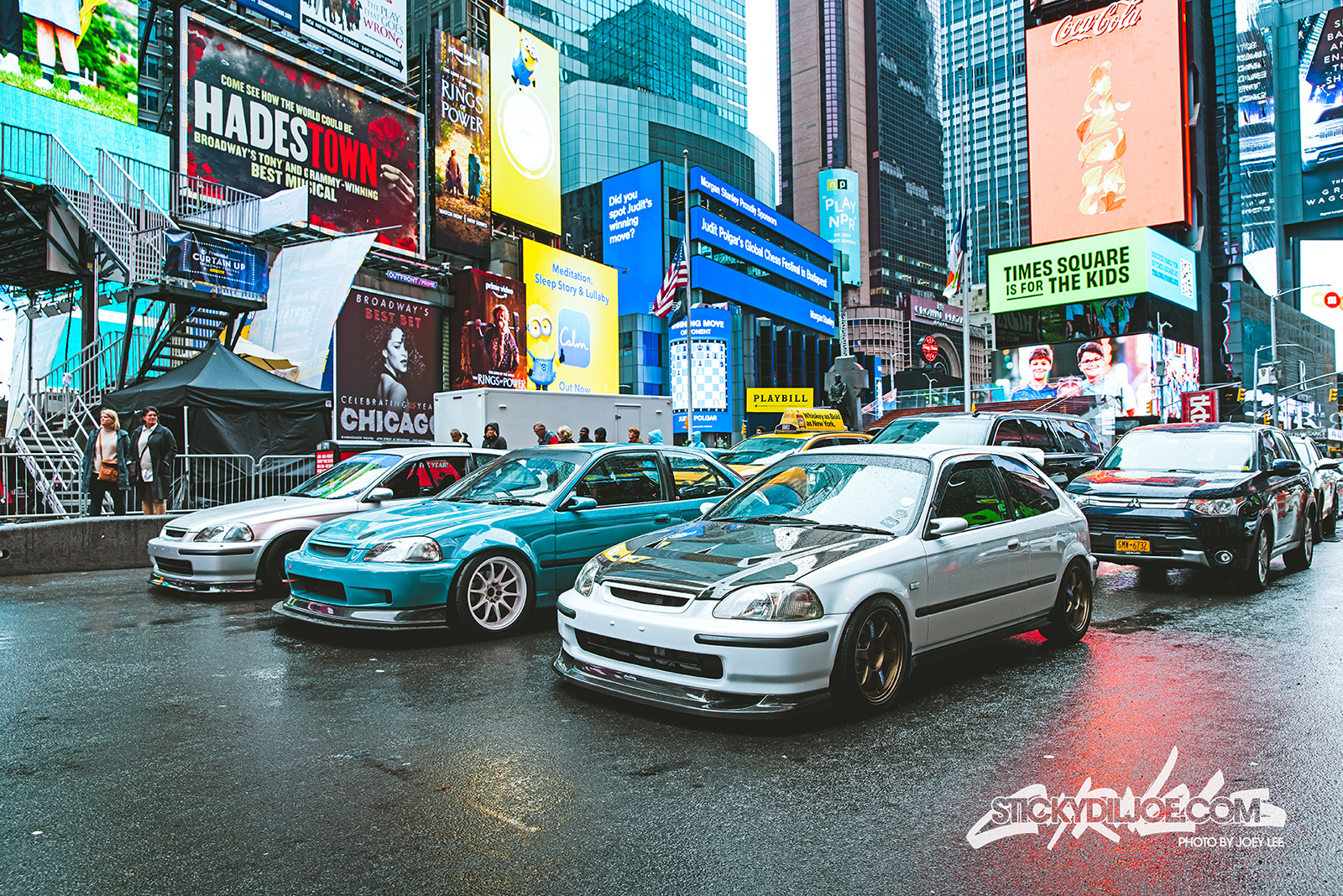 A Weekend In New York City With The Honda Collective…

I was recently invited by some fellow enthusiasts out to New York City to attend the second-annual “Honda Collective” event hosted by Prime and the boys from NAR. After I got back from my trip to Wekfest East, they contacted me to see if I wanted to be a special guest at their event. It would consist of a meet-up in New Jersey, followed by a cruise over to New York where we’d make a stop in Harlem for photos before eventually cruising through Times Square. The whole thing sounded pretty elaborate with a lot of thought put behind it so it was an honor to be invited! The Honda community out East is as strong as it has ever been so it was important for me to show them som e support as many of them have also put their faith in The Chronicles over the years. This was a blast! Huge thanks to everyone there for being so great.