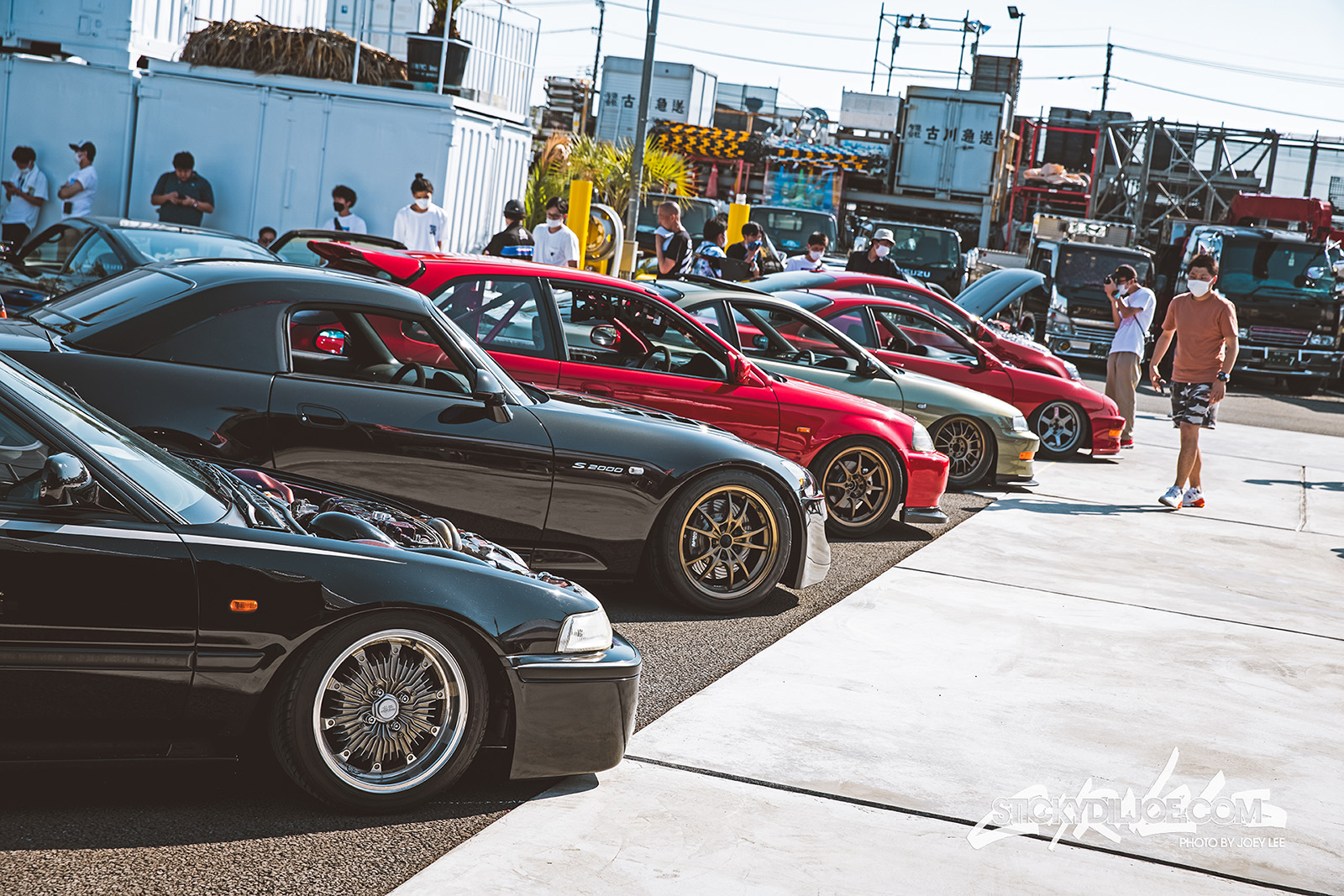 There’s a lot of things I could elaborate on when it comes to this meet. I could really do a deep-dive into each build, pointing out all the fine details that make it great, or all the minor miscues where they may have missed the mark. But, a simple statement is really all that needs to be said; The Chan-Oka Honda Meet is a love letter to the West Coast Honda community of the 2000s. It is everything this generation of Honda enthusiasts in Japan appreciate about what they saw in all those magazines, all the images on the NWP4Life forums, the Google image searches and now social media. This is them paying homage to us and completing that circle of inspiration because we were the ones originally inspired by the Japanese Honda enthusiasts that came before both them and us. It’s kind of amazing… 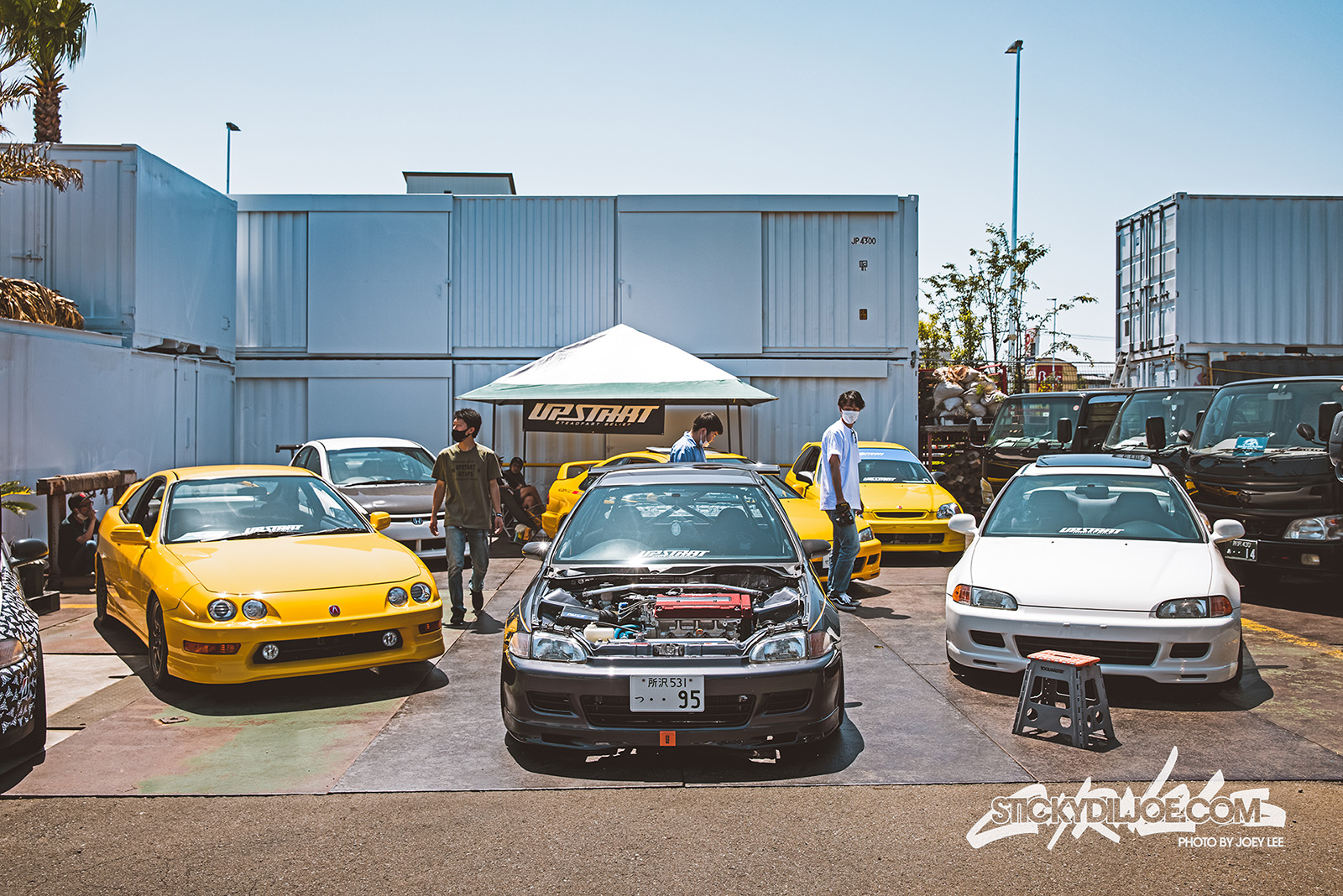 If I recall, I was perusing Twitter one night a few months ago when I stumbled upon a post with an image I found interesting. I don’t know if you guys are aware, but if you enjoy Japanese tuning, Twitter is actually a great resource for Japanese car content. My friends and I actually refer to it as “Japanese car Twitter”. Instagram is popular worldwide but Twitter is actually VERY popular in Japan. It was likely the first social media outlet other than Facebook that enthusiasts over there used to post car content. If you don’t have Twitter, you should really think about getting on it just for car stuff. Anyways, before I go too far off on a tangent, I was on the Tweeting app one night when I saw a photo of a group of Honda enthusiasts gathered around a box of old magazines. I zoomed in on the image to see what these guys were looking at and it was actually a

The Finale Of My Adventures In Japan…

A month and a day in Japan. It’s time for me to go home to Los Angeles. It’s been fun but the summer is coming and Japan is not the place to be during those months. We pick up this final episode right where the last one left-off at the Chan-Oka Honda Meet. There were still many cars to go over and I provide some insight on how I feel about West Coast Honda style/culture being translated to Japanese Honda builds. After the meet, I head to the parking lot to give you guys a look at one of the coolest Mini builds ever before heading over to “Built By Legends”. There, we get an in-depth look at their ongoing Spoon Sports concept EG6 Civic build and try to understand what the whole purpose of the project is for… 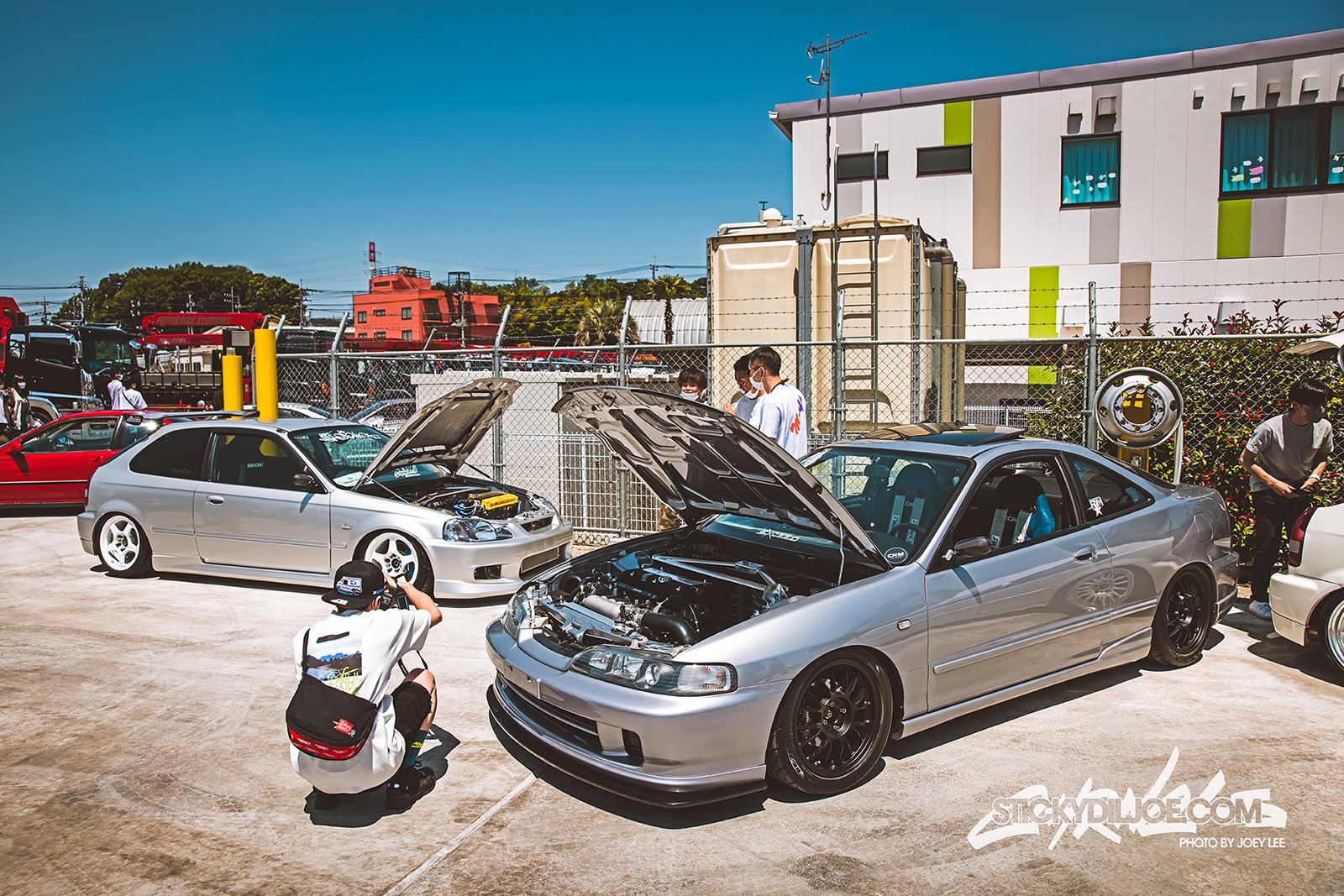 Why I Extended My Stay In Japan…

Though I was originally schedule to leave Japan on the 26th, I changed my flight itinerary when I realized that there was an event I must attend. The plan was always to leave from the Tokyo-side and with a few extra days in Japan, I definitely made the most of it…