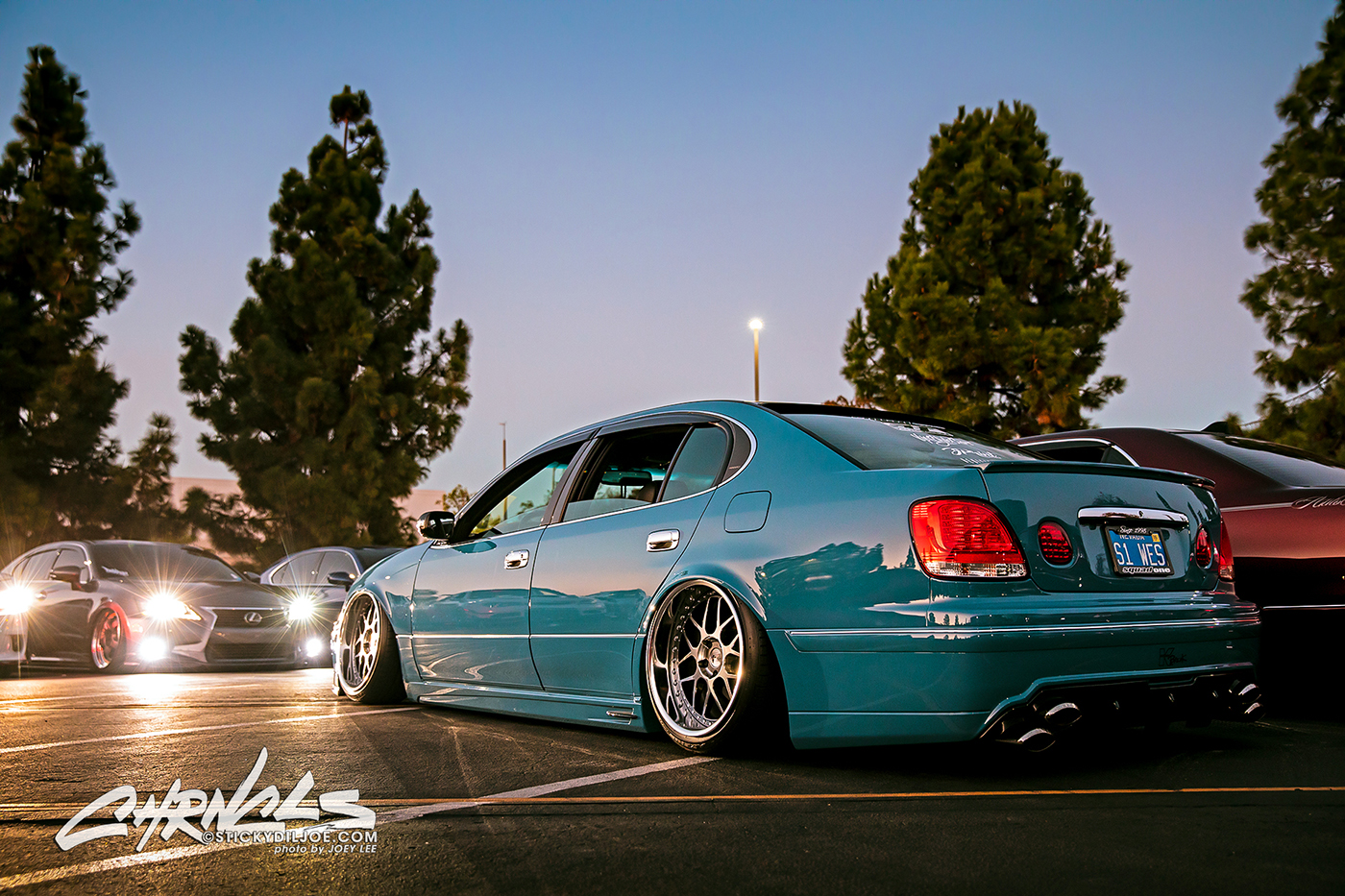 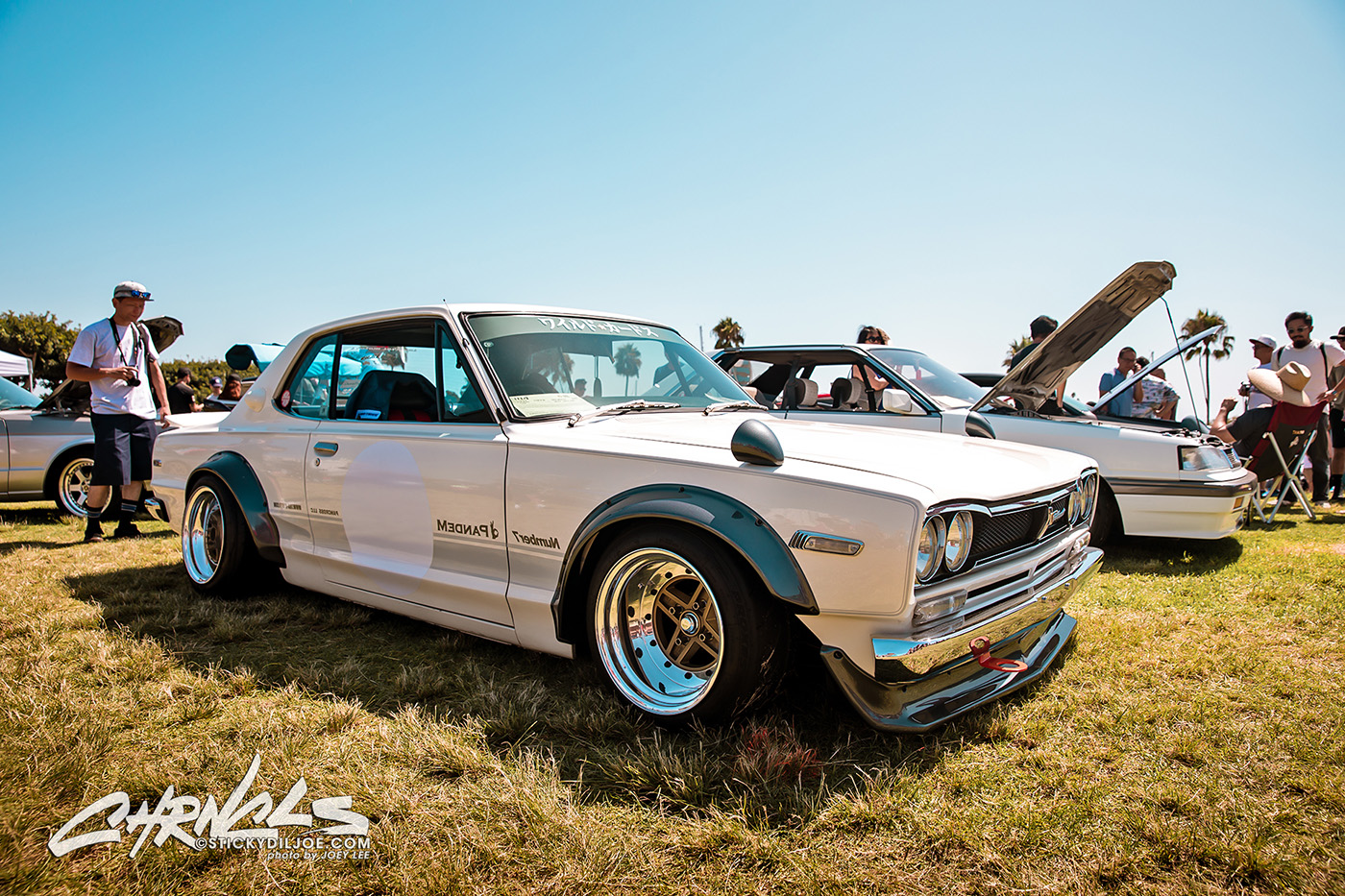 Back now with some more photos from the annual Japanese Classic Car Show. This section has a bit of Honda-content […] 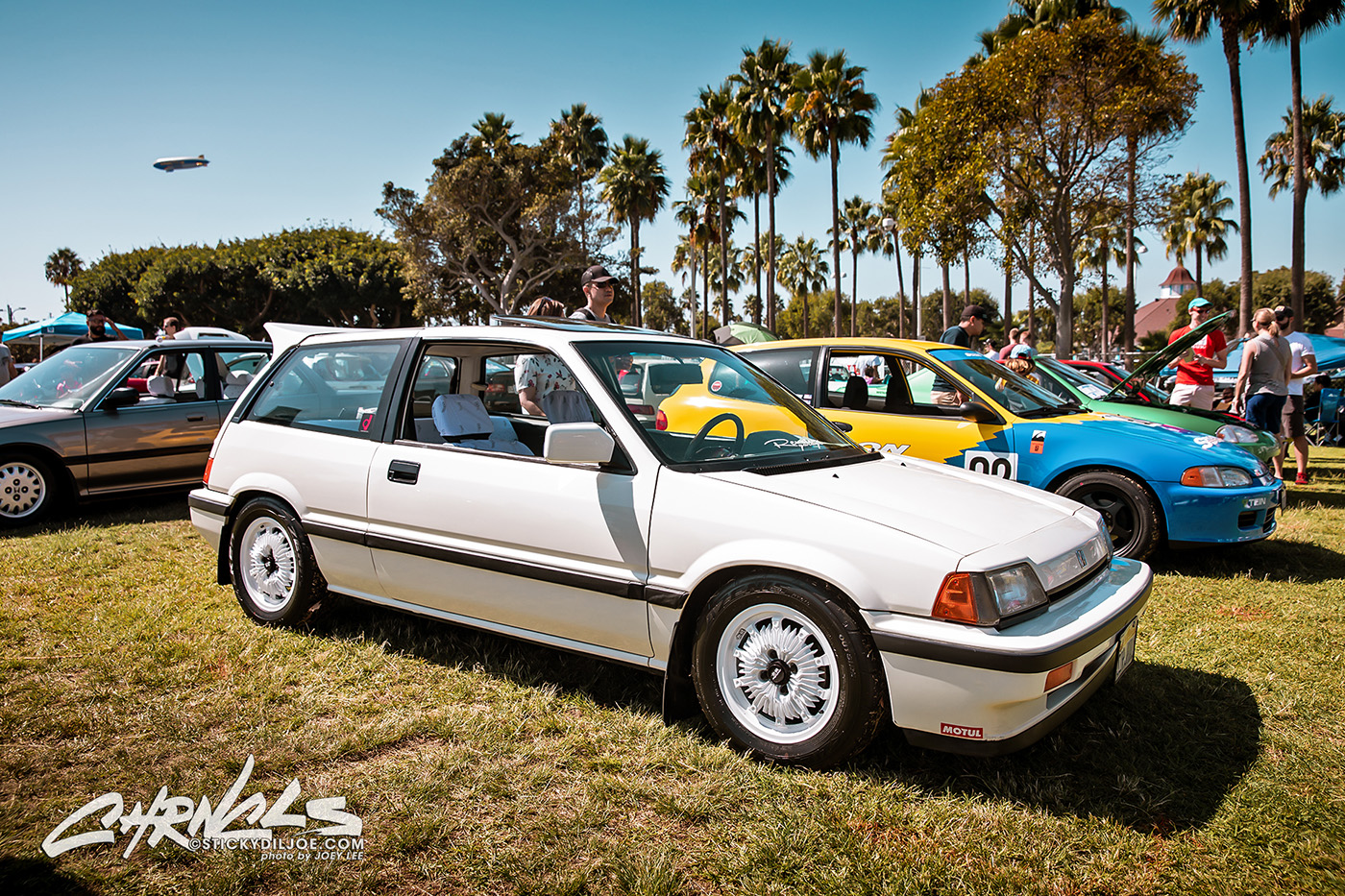 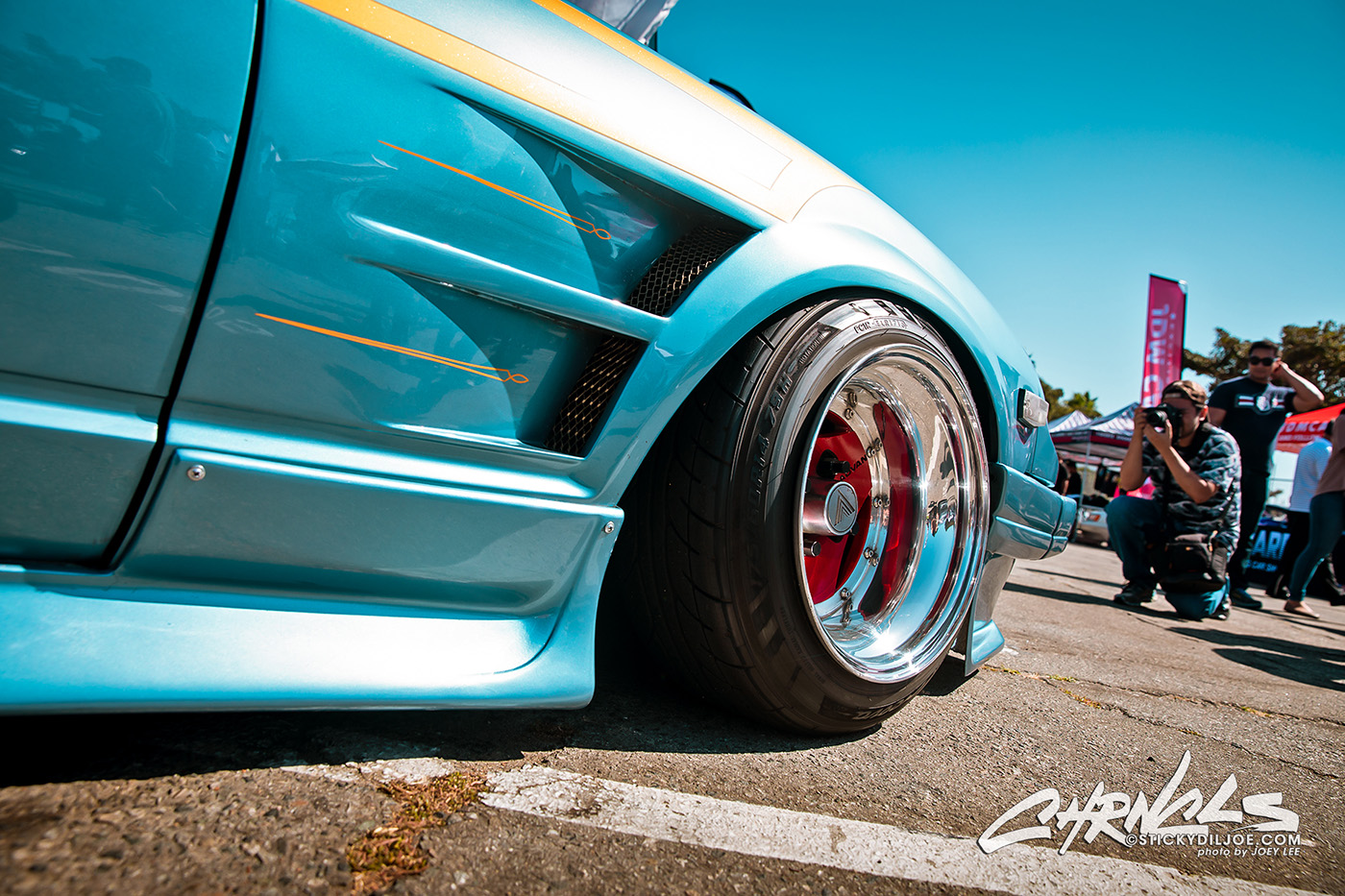 In the past year or so, Der has really gotten into film photography and collecting old/vintage cameras. He recently acquired […] 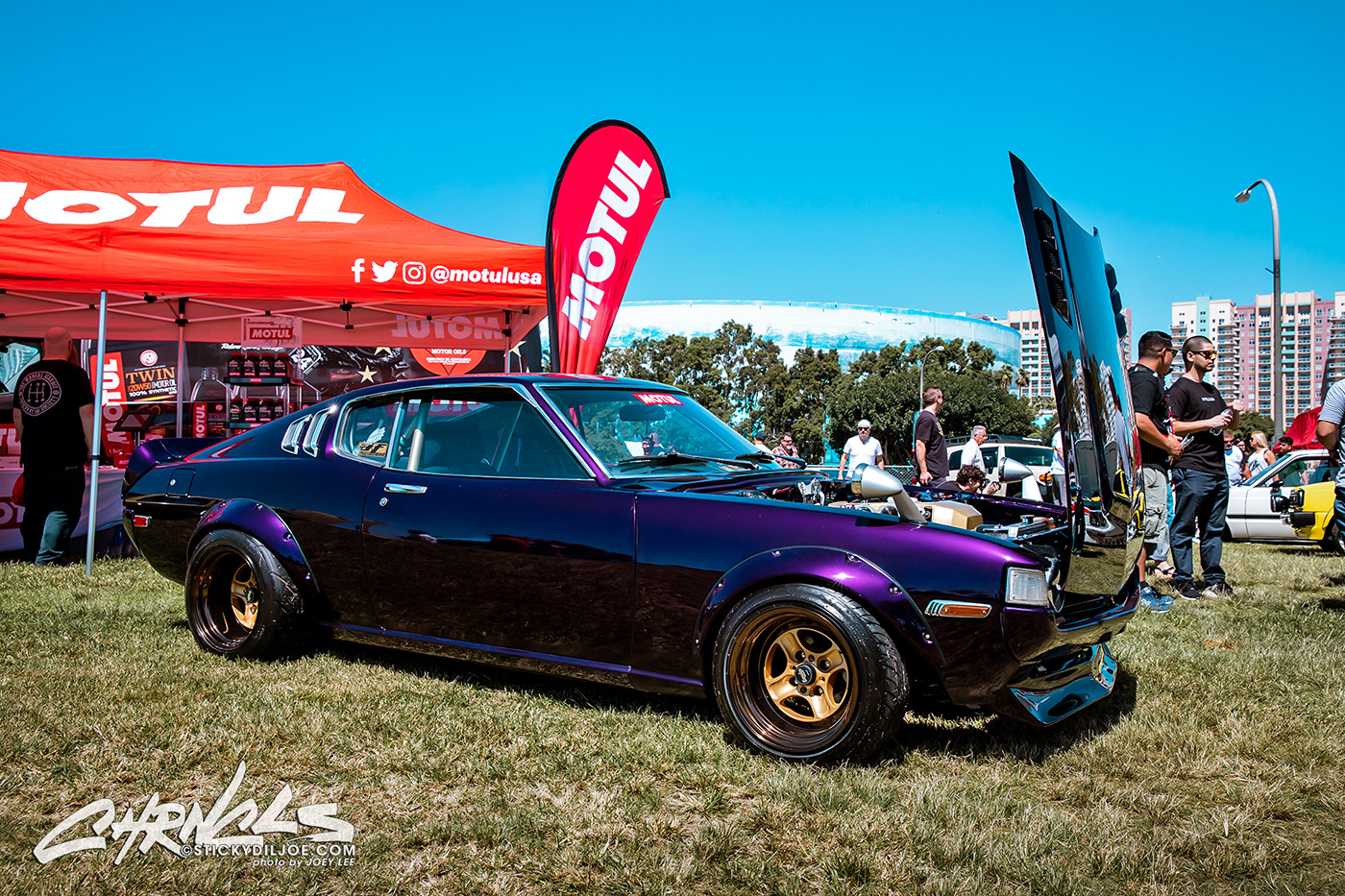 There was a good amount of Honda coverage in Part 1 of the 2018 Japanese Classic Car Show coverage, which […] 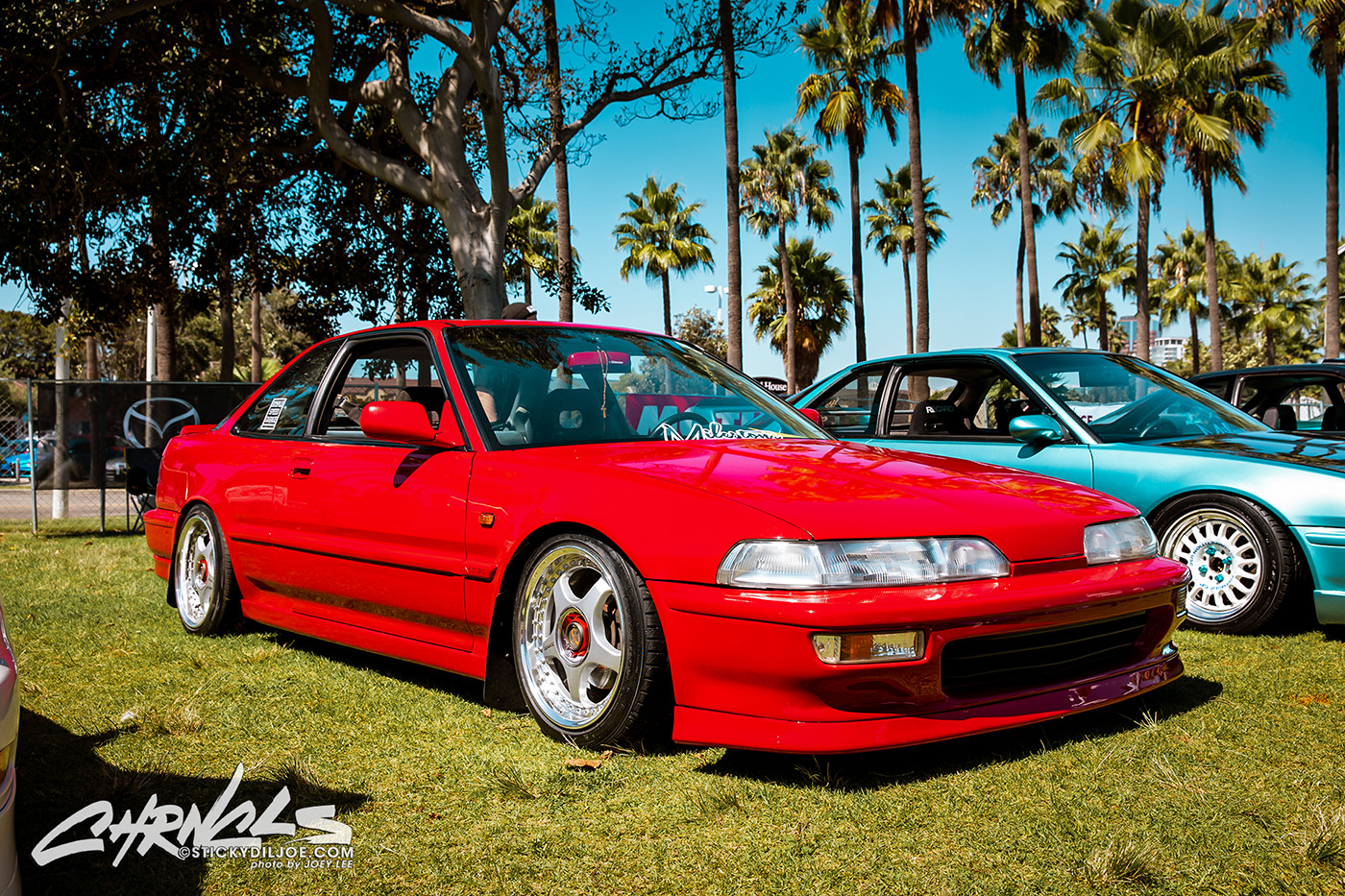 You know what the best thing about the Japanese Classic Car Show is? I’m literally surprised to see anyone I […] 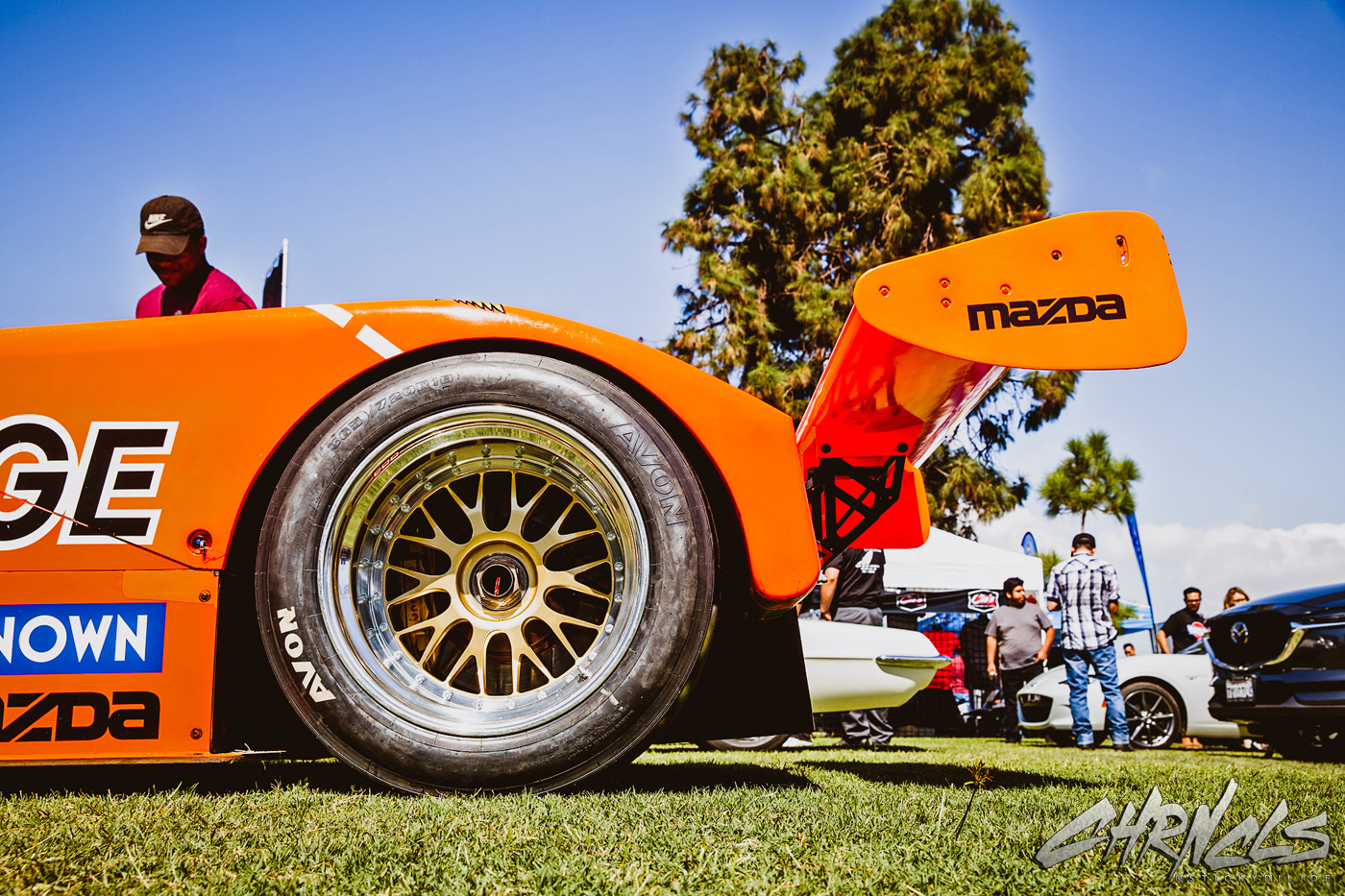 Did no one think that the intro in Part 1 was completely weird? Haha. Maybe people aren’t even reading anymore, […] 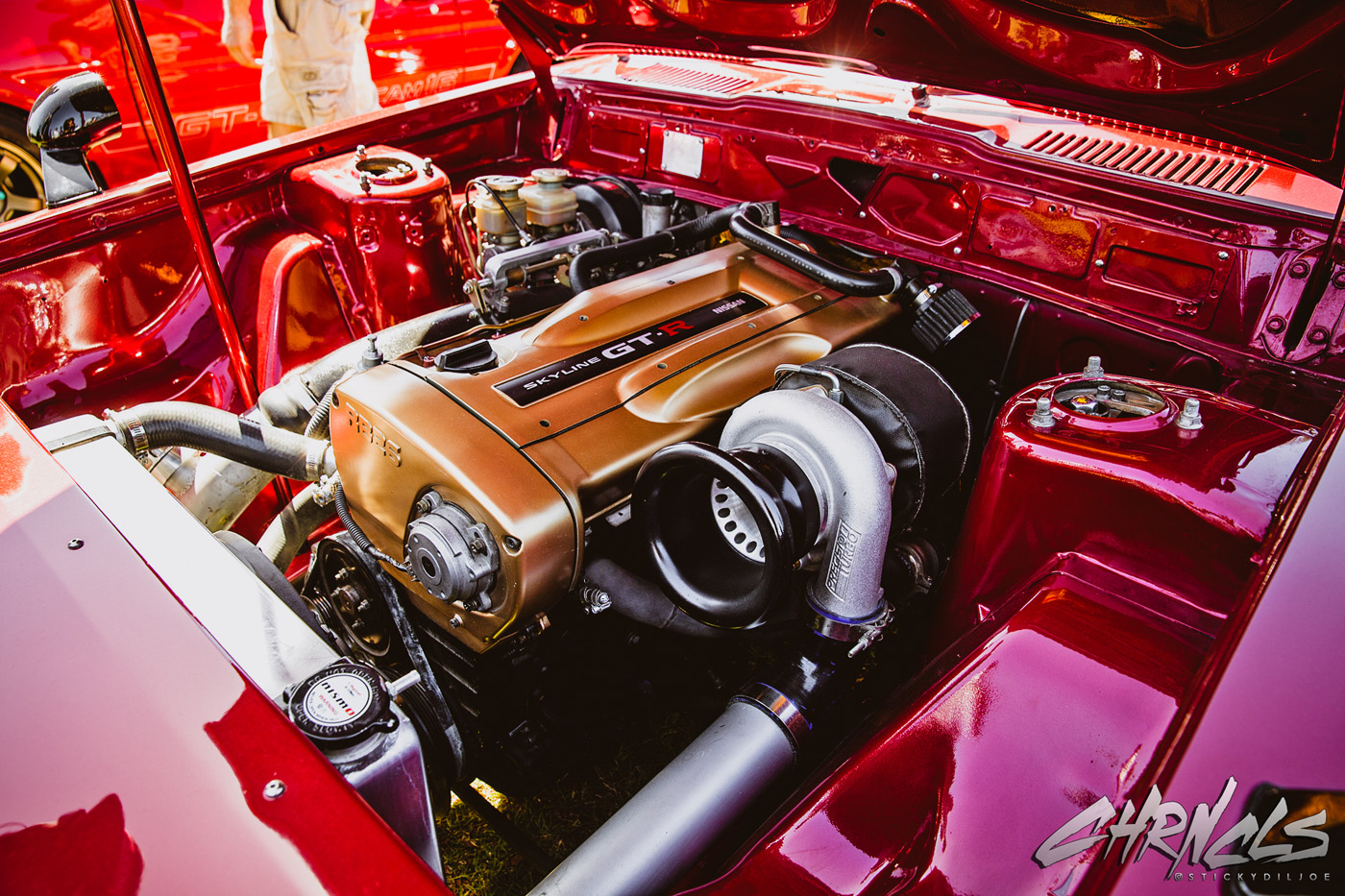 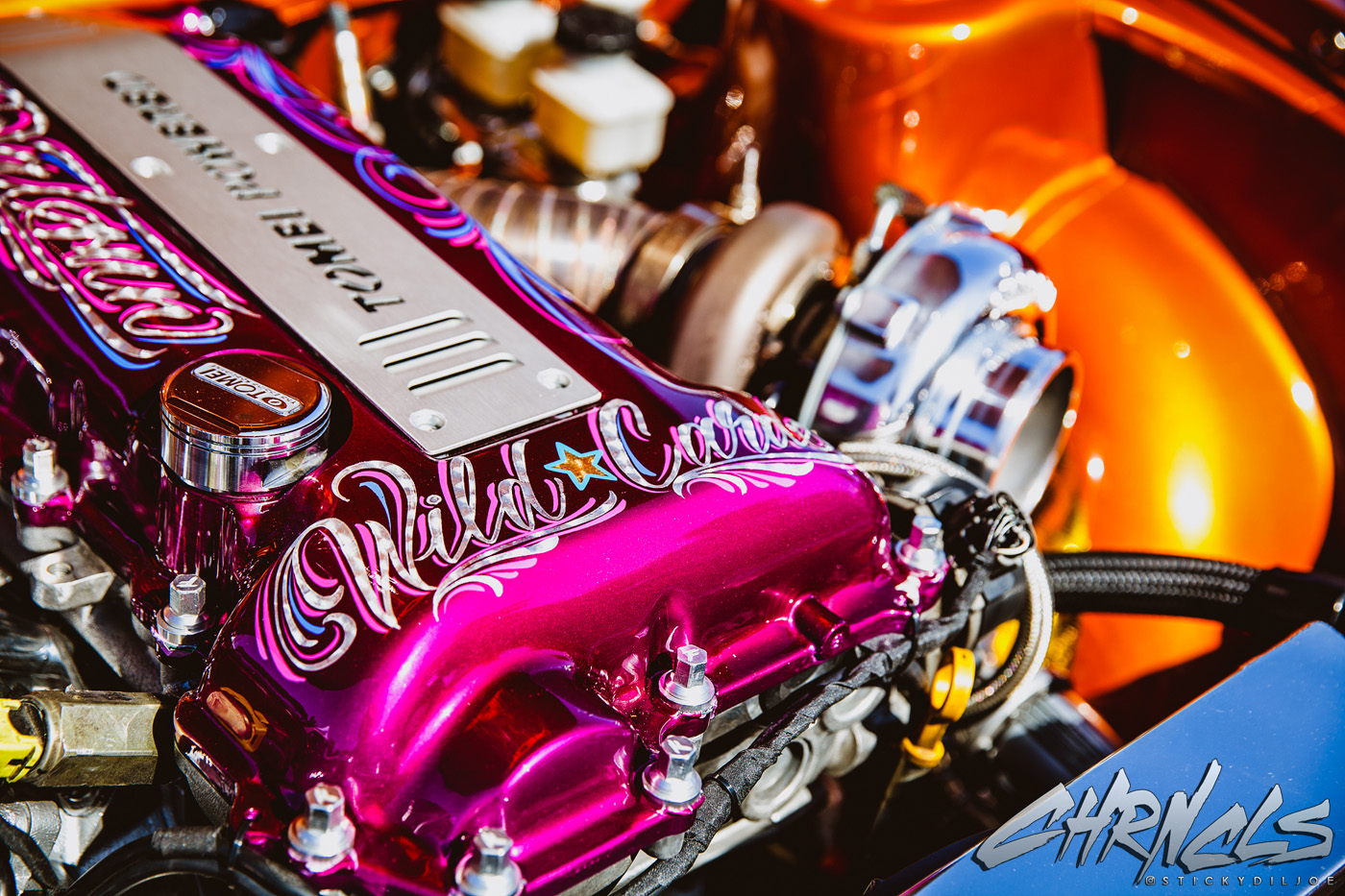 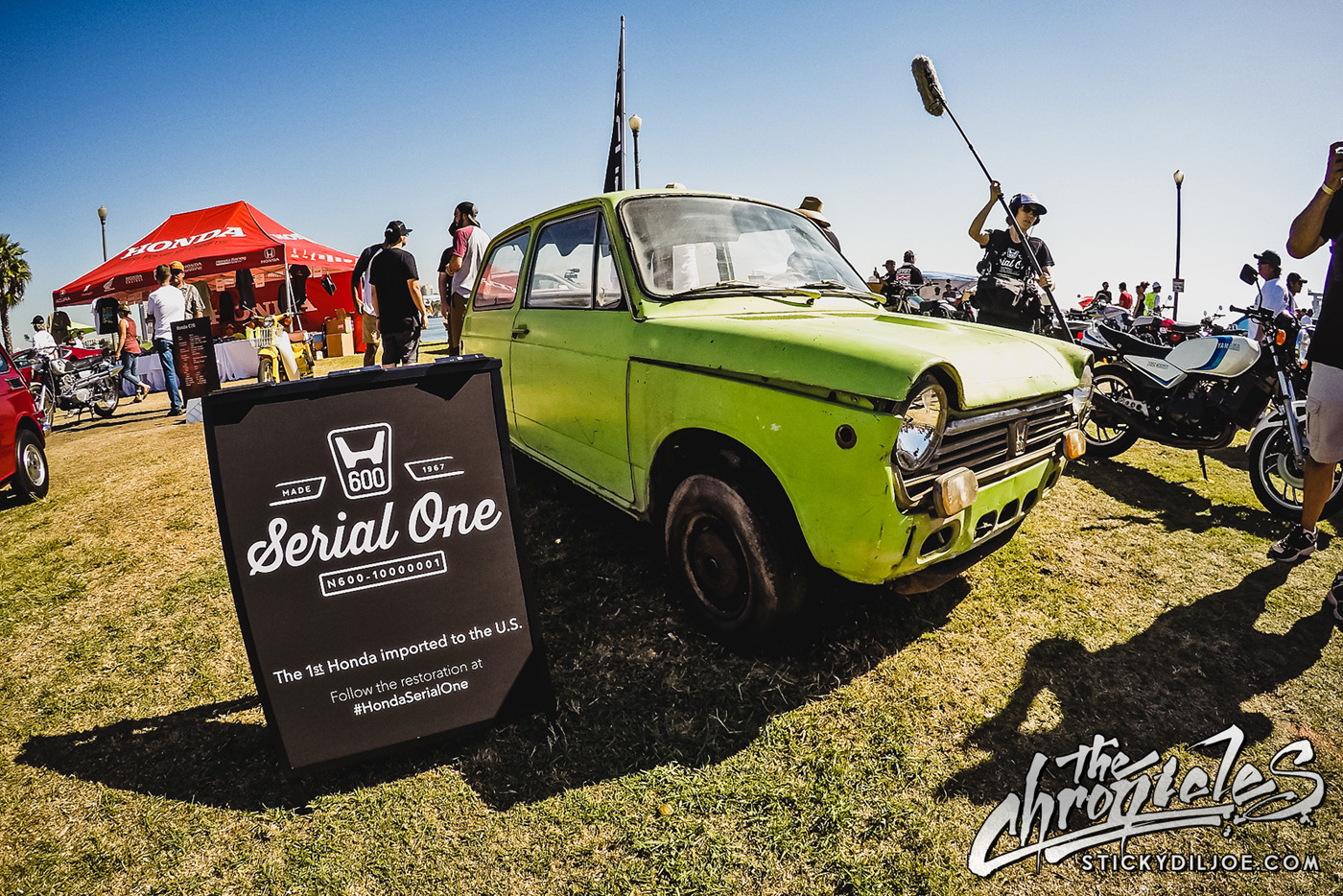