'Stickydiljoe' aka Joey Lee is a freelance photographer, writer, and creator of The Chronicles. 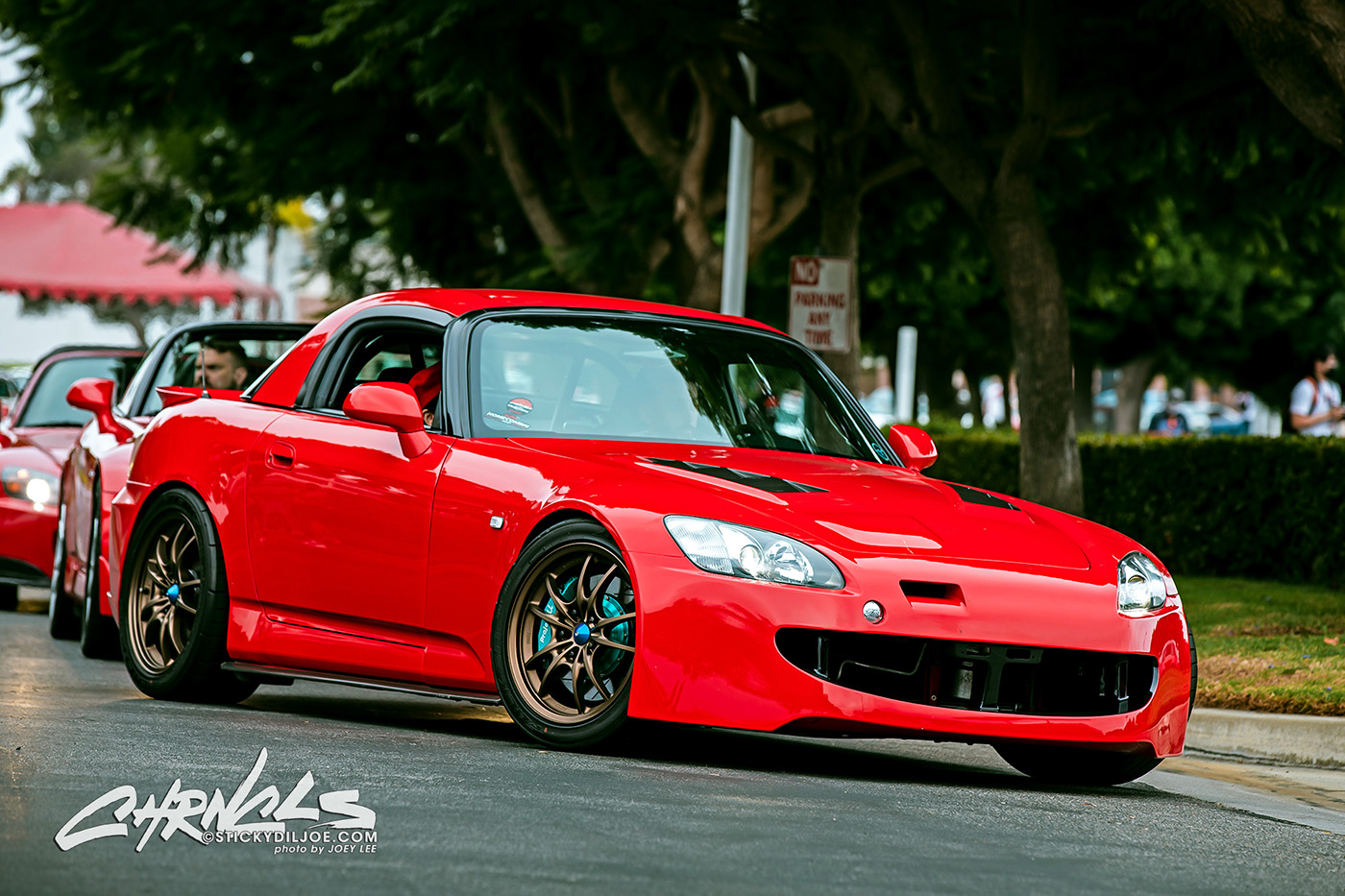 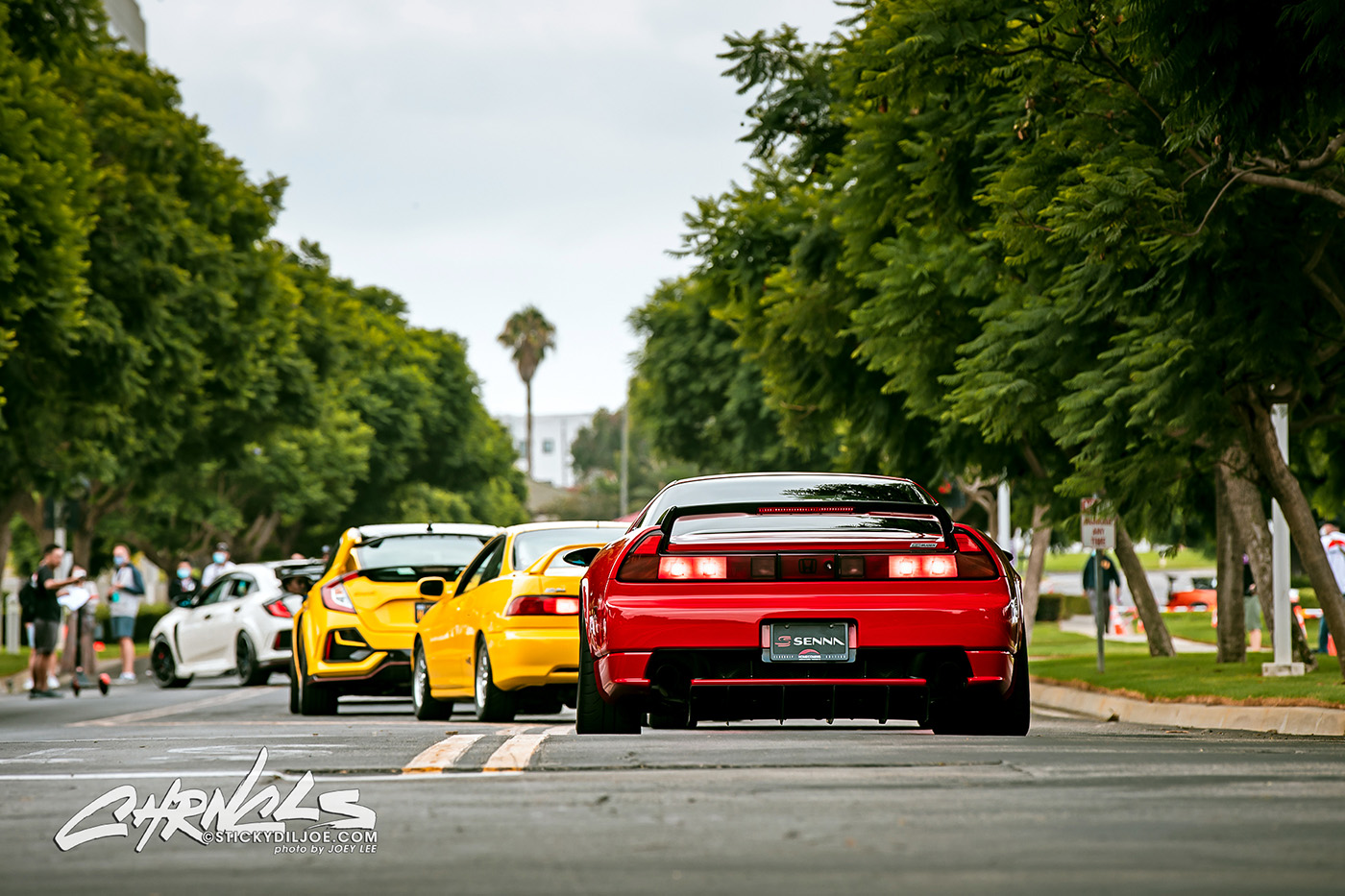 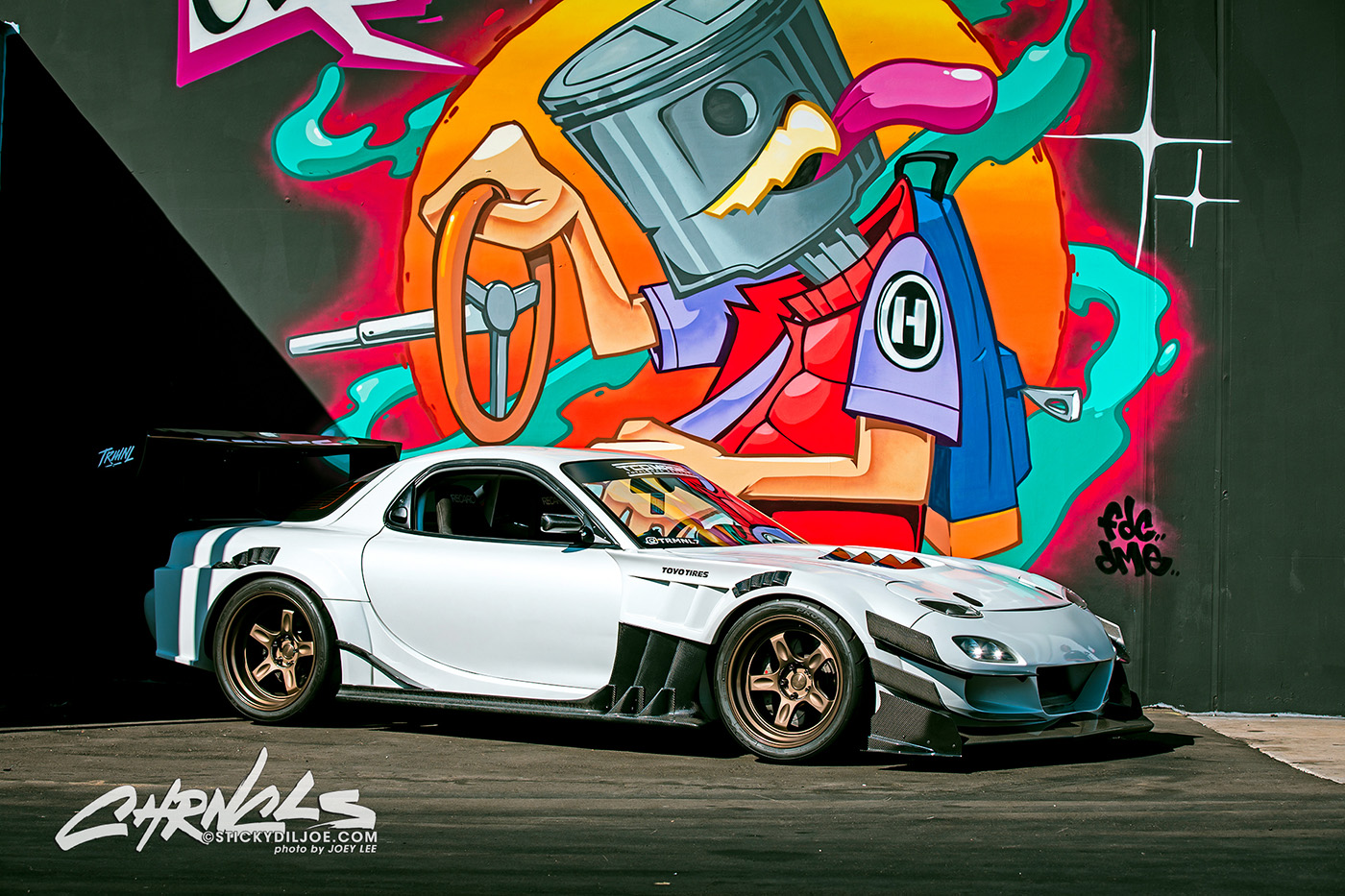 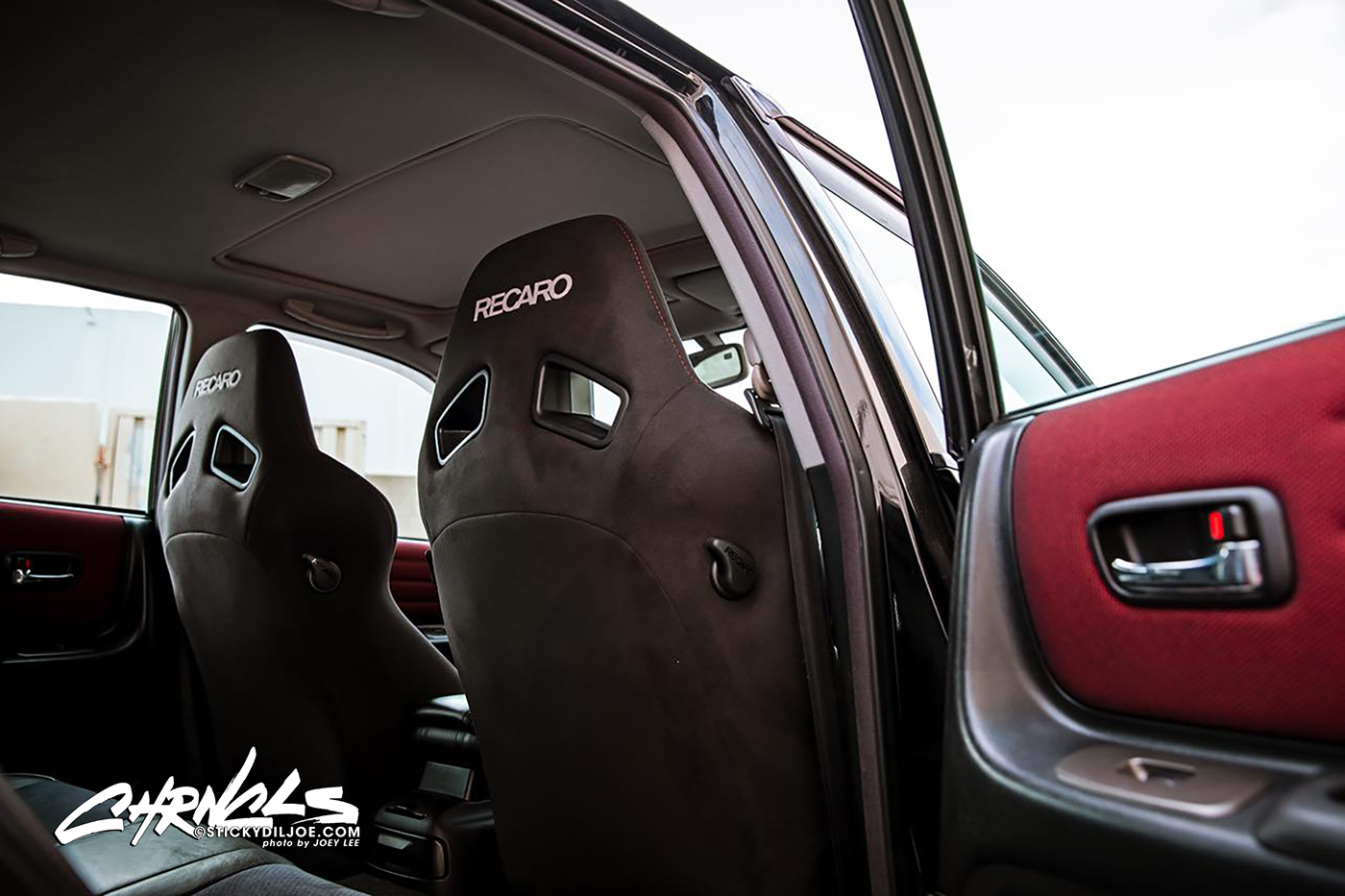 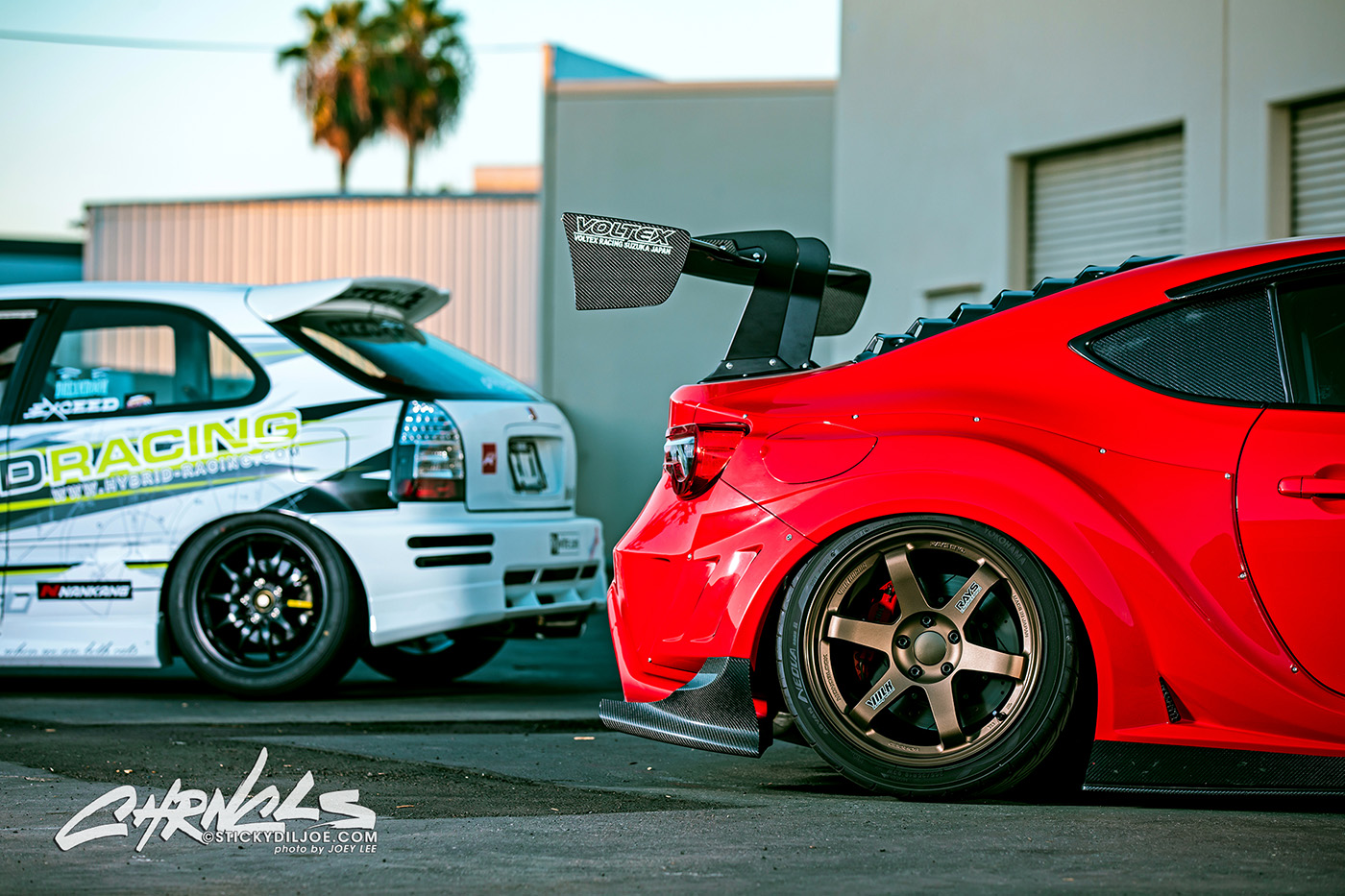 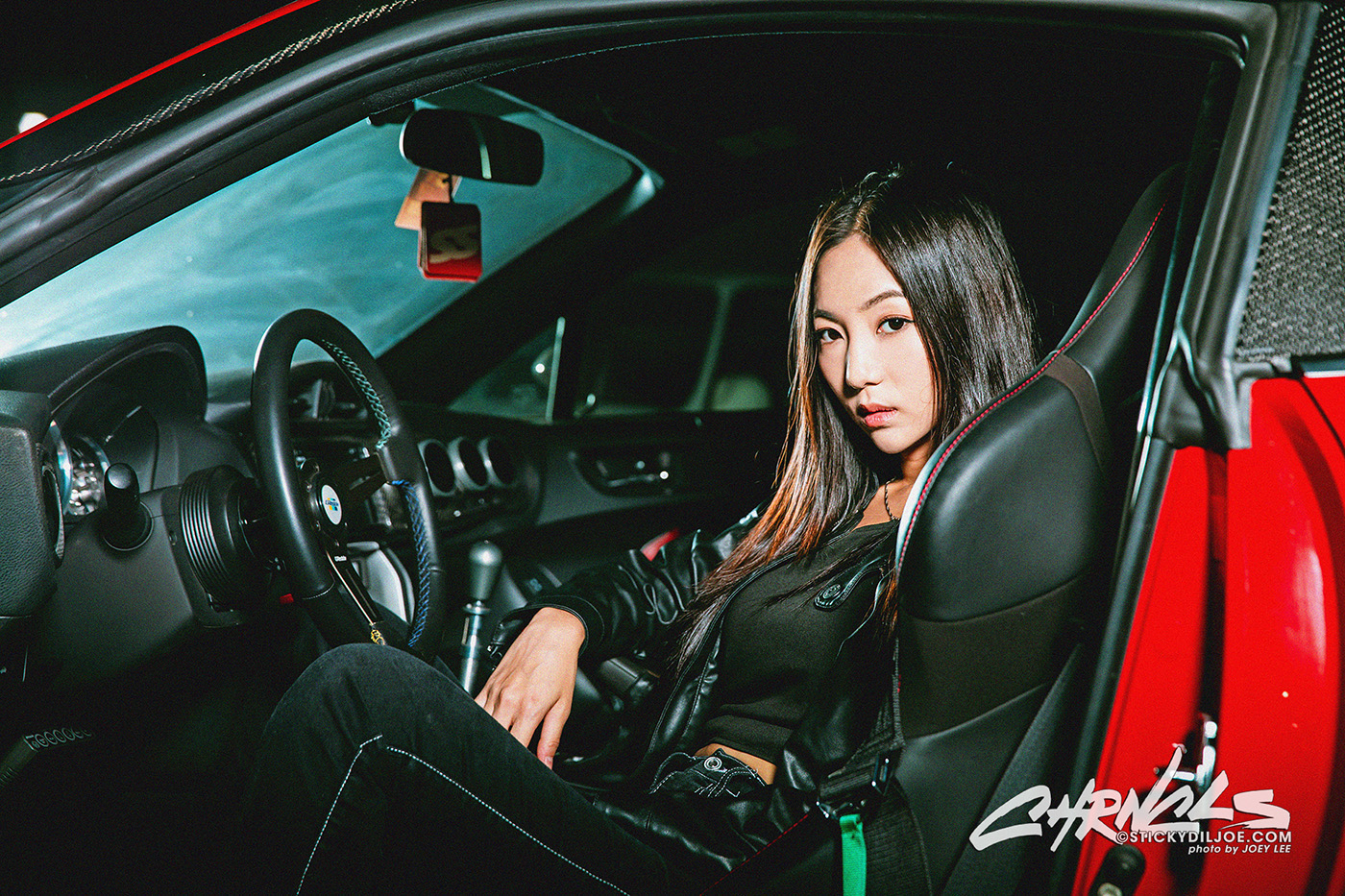 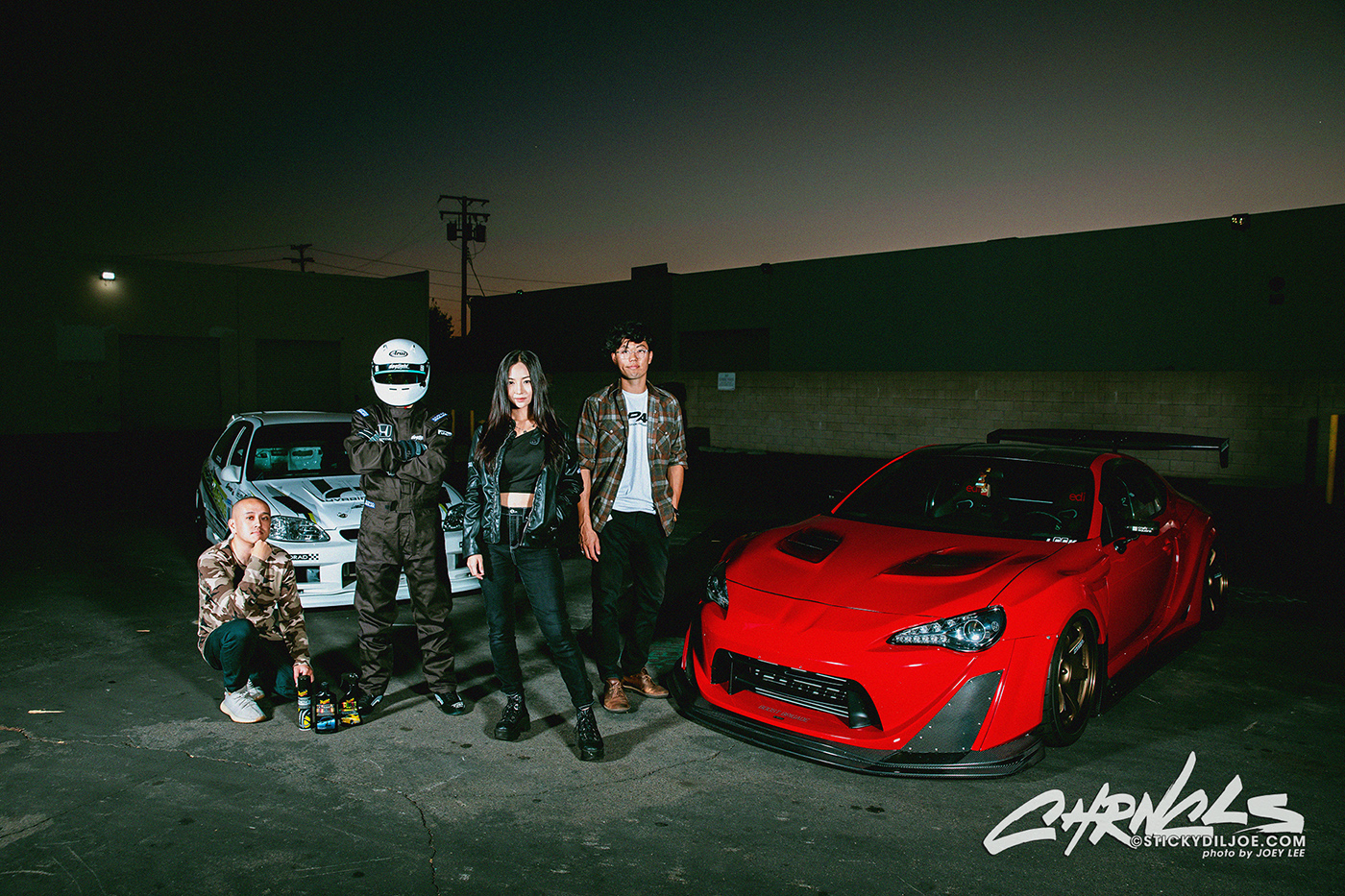 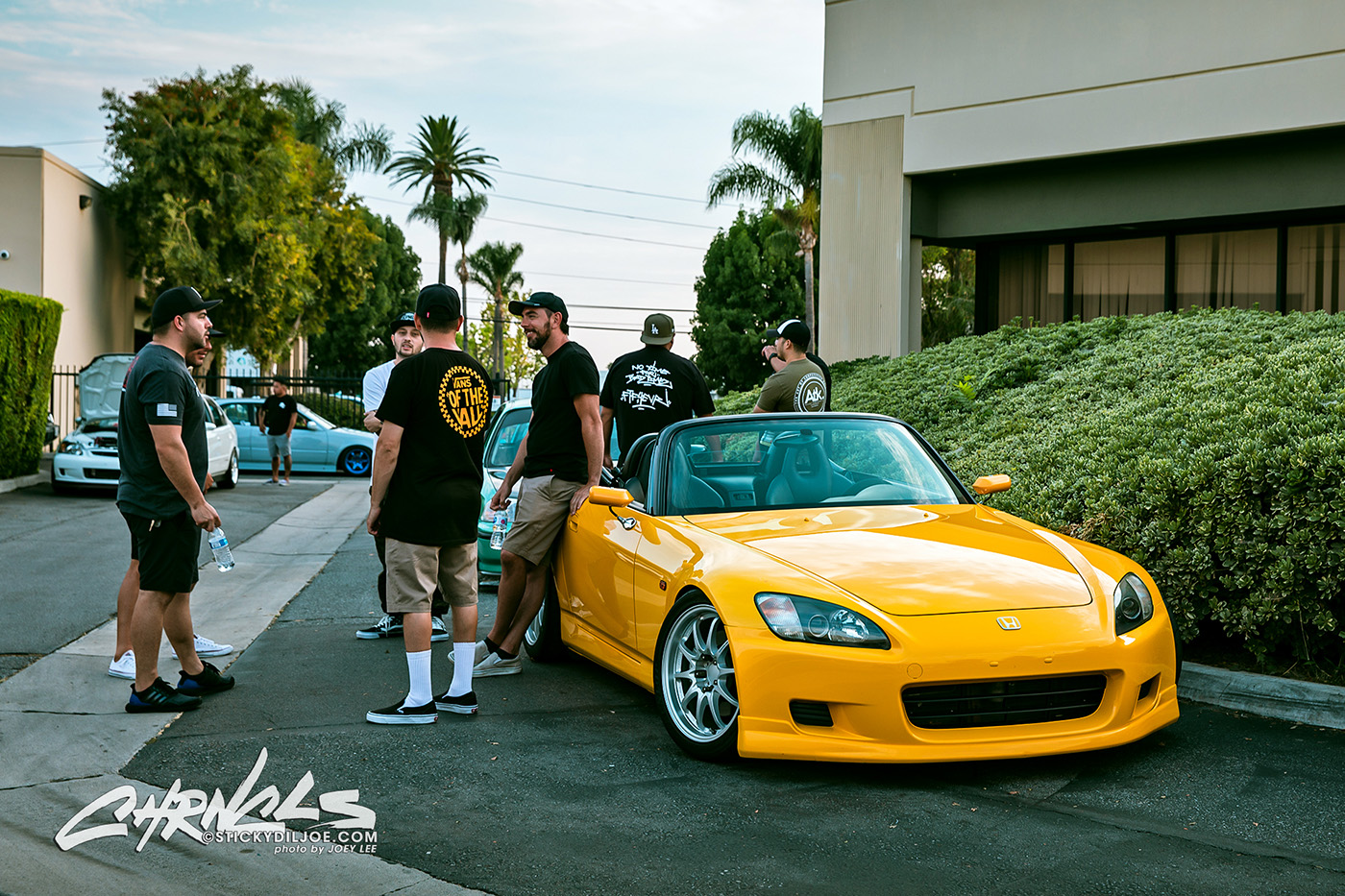 Behind the scenes, I’ve been quietly planning to do a meet over at the shop all summer long. The Chronicles & Coffee meets here have always been pretty solid but the main issue was being able to house all the cars and people that want to attend. Our facility isn’t particularly big and realistically, you can’t even fit 50 cars in our front lot without having to block most of the areas going in and out of the complex. I remember specifically there was one that we hosted here where I felt a sense of panic because it got so full that people could barely get passed the entrance gate. I started announcing these meets later and later with the last few going public less than 24-hours before. It alleviated the crowds but I felt like a lot of the older guys who aren’t online much would end up missing the event because they would see the announcement much too late. That and a lot of these enthusiasts have families and jobs now so a 24-hour turnaround isn’t exactly something most could factor into their schedules… 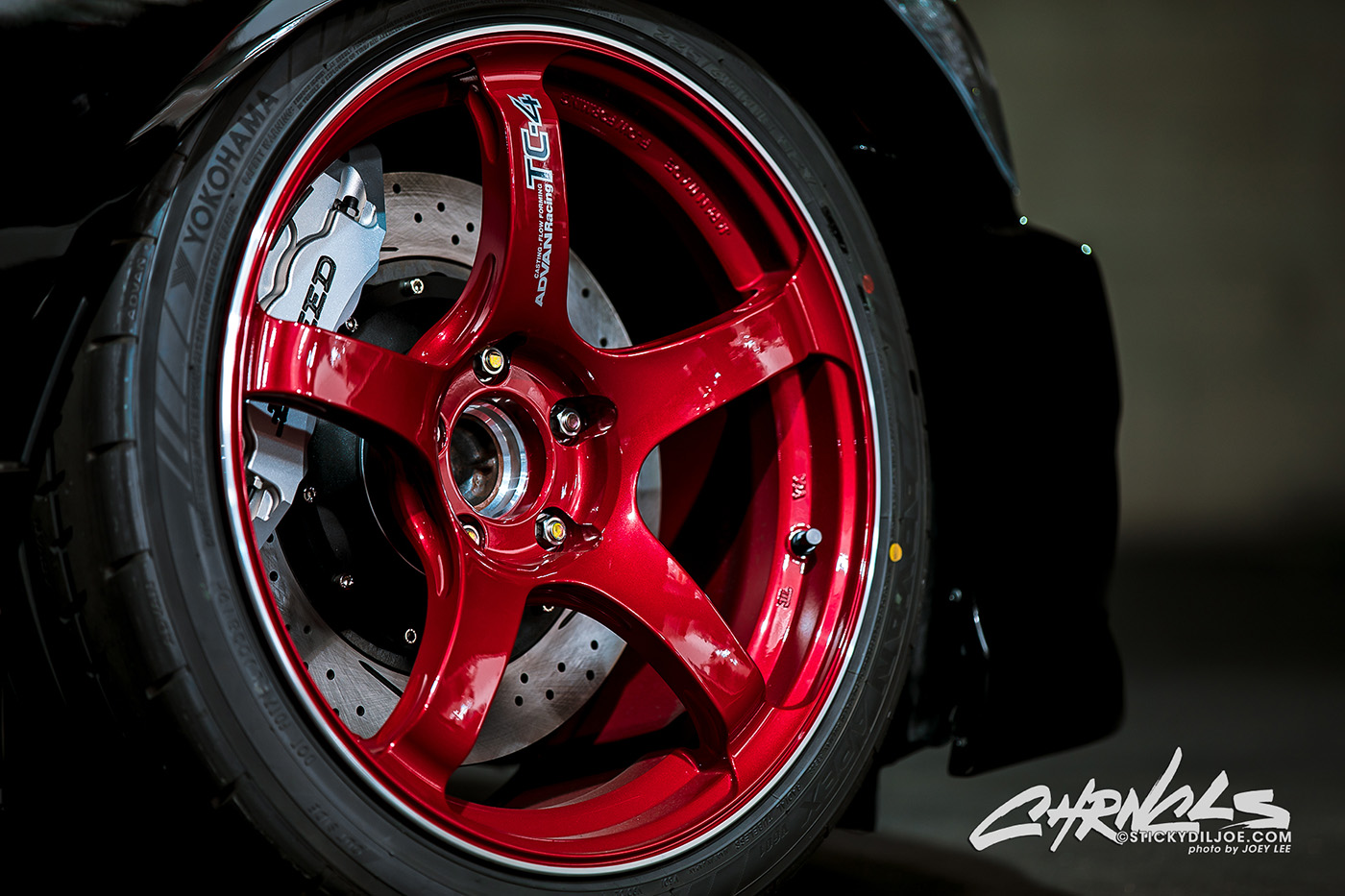 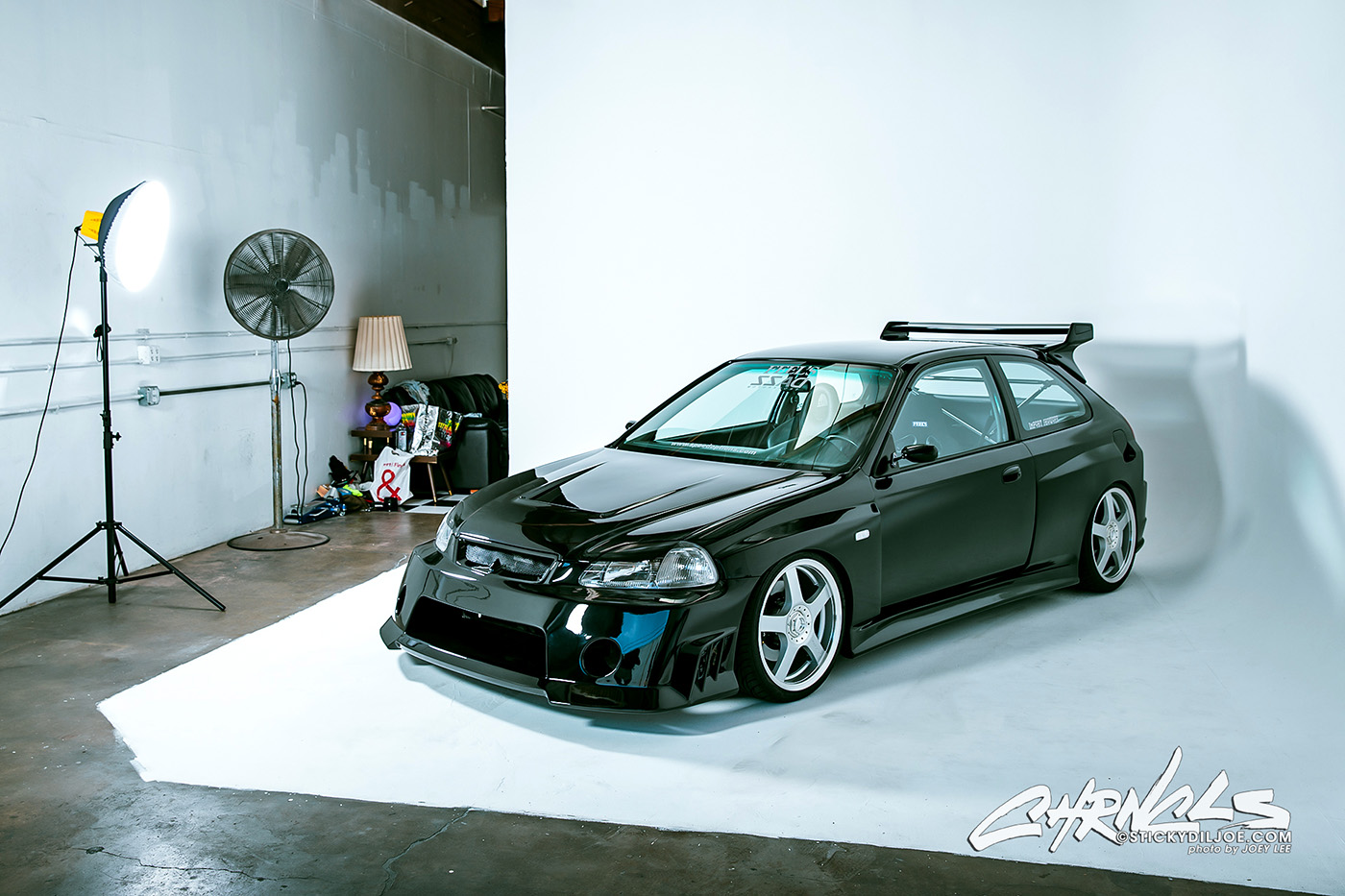